How Goals Are Scored In Soccer 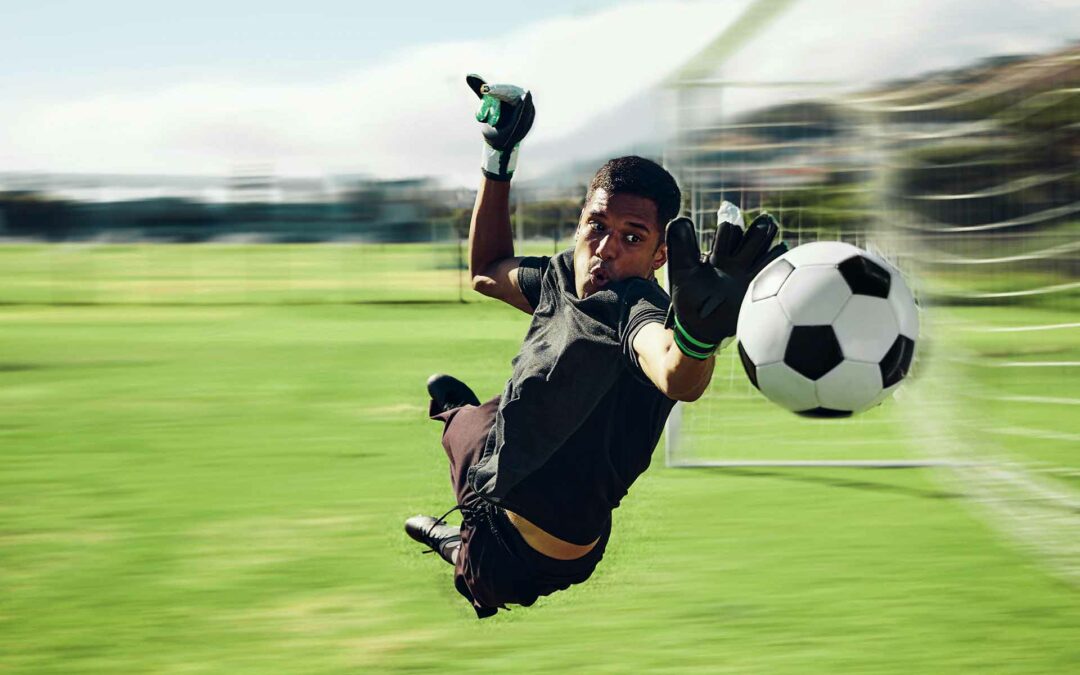 Kicker sports magazine published a study comparing teams from the EPL and German Bundesliga as to how goals were generated. The following situations were analyzed:

The study compared dominating teams, such as Bayern Munich and Manchester City with each other and with weaker teams (typical underdogs) such as Hannover, Huddersfield, etc. I want to share general conclusions:

From the perspective of you coaching a youth soccer team, you may want to consider the following: