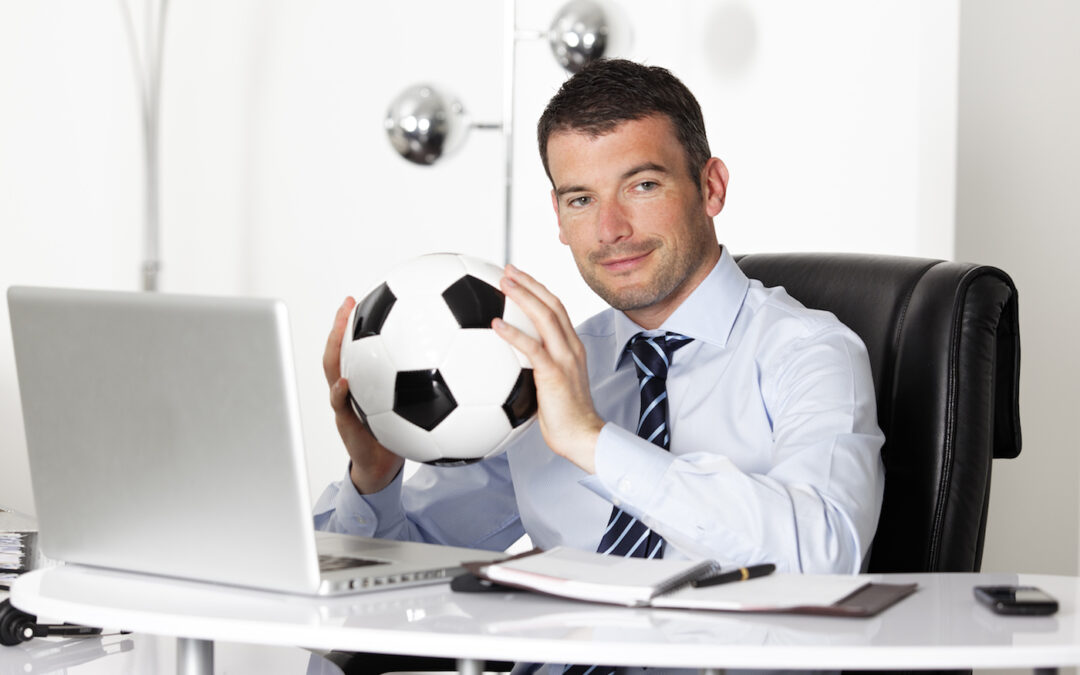 Season planning, or periodization is key to proper player/team development and a successful season. There are six phases in a team’s season and each must be planned based on an analysis of the current status of the team, the competitive environment, and development and competitive goals. My personal practice is to outline a rough content of each of the phases and put them into a time framework, i.e. start and end of each phase over the next twelve months. I then develop the first three months with a weekly schedule including all scheduled practices and other events. For each practice session I select a topic. Then for the next week I develop the detailed session plans. Based on weekly learning I revise the balance of the three months plan. After the second month I develop months 4-6, and so on. It is vital not to be static and respond to feedback and observations. It is a constant plan and replan process.

This is a general description of each of the phases, check our Season Planning Articles for detailed descriptions.

The main objectives of the general preparatory phase are:

The main objectives of the specific preparatory phase are:

The main objectives of the precompetitive phase are:

All the preparation is done, the first competitive/regular season game is tomorrow or the day after. Your team is entering the main competitive phase, it is what the game is all about – playing it. I haven’t stressed the point of setting a competitive season goal for your team yet. That is because most coaches start with the goal of winning the championship, or qualifying for promotion. In recreational situations no standings may be published, but our competitive nature still wants to win. Once you work with the team, perhaps having played exhibition games, scouted the opposition, or maybe just had one practice, you will have a better idea of how your team fits in its competitive environment. Whatever goal you may have had at the beginning, now is a good time for a reality check and come up with goals that are realistic and attainable.

The objective of the main competitive pahse is to achieve the goals. Training sessions are based on match analysis and feedback.

The objectives of the tapering phase are, depending on the lenght of the phase and competitive team level:

The tapering phase is used in between successive competitions. For example, your season is over and you’ve transitioned, but there is a tournament before you’r starting the general preparation pahse for your next season. You can ramp up to the tournament and then either continue the transition phase or move into general preparation. It’s an unusual circumstance and depending on where it falls in your annual cycle determines how you manage it. A good example from professional soccer is the FIFA World Cup. In many countries the competitive season is scheduled to end some four weeks before the Woeld Cup starts. Players typically have a very short transitioning phase, then taper a week or two into the tournament. After the tournament most continue the transition phase before their regular season driven cycle starts again

Enjoy the detailed reviews of each phase,

No comments to show.