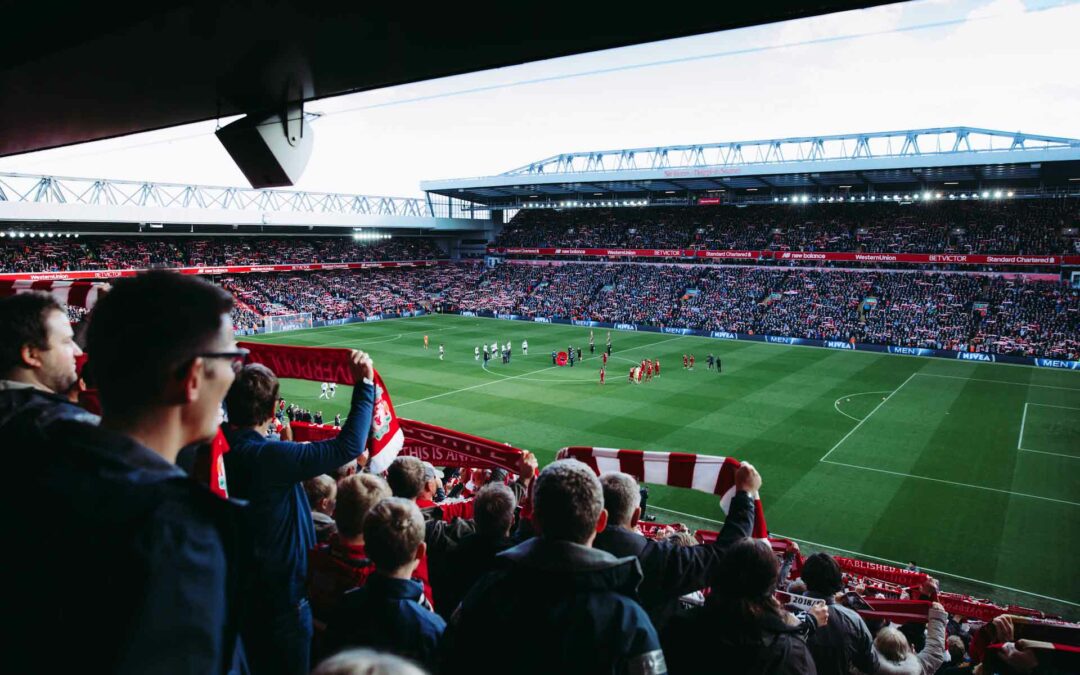 Probably starting with Holland in the 70s, many nations have embarked on national soccer strategies. These strategies typically include:

All of this has yielded positive results at youth tournaments and adult tournaments for some countries, and not for others. Germany, Spain, and Iceland are examples of success. Holland, the pioneer of national strategies, has struggled recently.

But once they enter the professional team academies, things may change. Now the club philosophy, which is based on competitive success and making money, takes over. It is dictated by technical directors and head coaches. These leadership positions, particularly head coaches, are quite often occupied by individuals from different countries. They have grown up in a system that could be quite different from that in the country they coach in. They may struggle with local players and often look to retrain them to comply with their vision. That is difficult. Or they buy players from their nations to have players that understand them better. This leads to a mix of players with totally different training and game philosophy backgrounds. I believe this is why some excellent players from one nation can’t get any traction under certain coaches at the club level.

National teams may also face a challenge. They are made up of players who grew up in the national system and understand the philosophy. But then they play on club teams and get retrained only to come to the national team and be expected to play what they learned in the first place. This is likely why some national teams (often with foreign coaches) struggle, even though they have excellent talent.

So what is the solution?

Having national programs of player, coach, and national team development is good and cannot be changed.

Pro clubs may need to rethink their strategies. Do I buy the best coaches and players and hope that they will retrain themselves to align with the club philosophy? Or do I

When you look at star-studded teams fail and “average” teams succeed, look behind the curtain at their strategies.

For national teams, coaches have to stay true to the nation’s vision and systems. They must rely on, or quickly retrain, their players’ ability to remember what they learned, regardless of how they are coached at the club level.