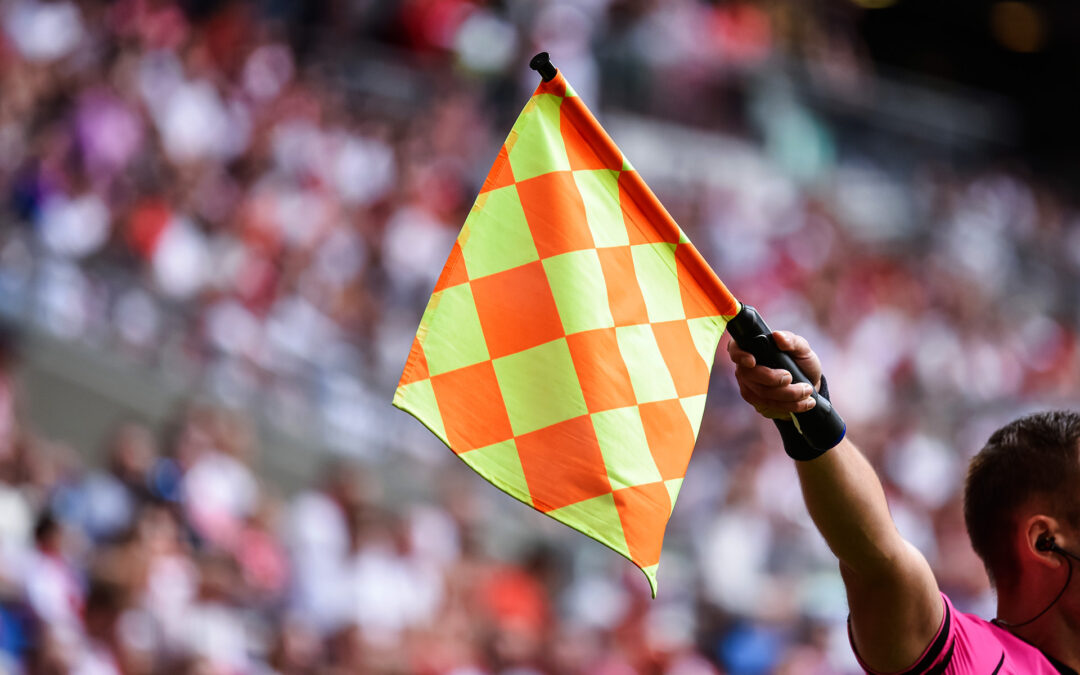 Can you explain the off-side rule? There seem to be controversies about referee’s calls in just about every game.

The off-side rule in soccer has changed many times during the life of soccer. The intent has been to simplify the rule while at the same time keeping the game moving and increasing scoring chances. For example, when in doubt, the referee should favor the attacker. We have the full official FIFA rule further down in this article for you to read. But here are some comments:

It is not an offense in itself to be in an offside position.

A player is not in an offside position if:

A player in an offside position is only penalized if, at the moment the ball touches or is played by one of his team, he is, in the opinion of the referee, involved in active play by:

There is no offside offense if a player receives the ball directly from:

In the event of an offside offense, the referee awards an indirect free kick to the opposing team to be taken from the place where the infringement occurred