How To Stop Ronaldo From Scoring 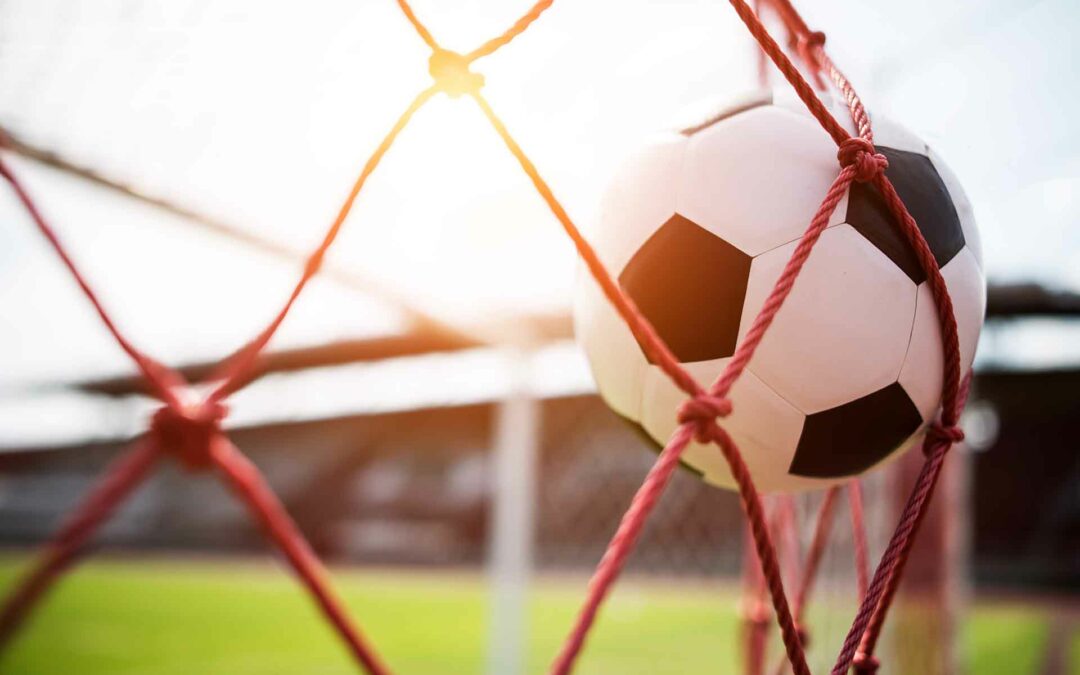 Ronaldo of Real Madrid and Portugal has been elected FIFA’s best player several times. He is a prolific, consistent top goal scorer in the Spanish La Liga and for his Portuguese national team. There always have been prolific goal scorers and there are others besides Ronaldo today – Messi, Lewandowski, Dzeko, to name just a few. But I want to talk about Ronaldo, because he has just accomplished something truly remarkable in the UEFA Champions League.

In the quarter-final he scored five of the six Real Madrid goals against Bayern Munich, both goals in the 2-1 win in Munich and a clean hat trick in the clinching 4-2 OT win in Madrid. He followed this by scoring all three goals in the first semi-final vs. Atletico Madrid. That is eight goals in three games at the very highest level of soccer. While Madrid and Ronaldo supporters are ecstatic about his feat(s), one might ask “How does he do it?”.  Or, “How does the other team let this happen, time and time again?”.

Ronaldo is no secret, his skills are well-known, his danger in front of opposing goals is globally recognized. Ancelotti, coach of Bayern, and Simeone of Atletico are excellent and very intelligent coaches. They have superb defenders on their team. How can they let Ronaldo score this many goals in critical games? As stated earlier, Ronaldo is representative of a host of prolific goal scorers and Bayern and Madrid represent teams  who get scored on by these exceptional players.

I look to the system of play and game strategy for answers to these questions. Today’s soccer relies on zonal defending while until the 1990s defenses mostly employed man marking strategies.

Zonal defending essentially means that defenders are responsible for a certain space on the field and they need to challenge any opponent that enters their space, with or without the ball. As attackers move around the attacking areas they get passed from defender to defender.

Man-marking means that a defender is assigned a specific opponent and when they enter the attacking area they get “marked” by a specific person.

In the days of man-marking there were also prolific goal scorers, Gerd Muller of Germany, Eusebio of Portugal, oele of Brasil, etc. So man-marking wasn’t the answer. In fact zonal defending was developed in the hope to control these exceptional attackers.

I believe it is time to admit that zonal defending has failed from the perspective of stopping the Ronaldos of the world. And that is the crux of the issue – top coaches today have accepted zonal defending as THE GOLD STANDARD and they will not move away from it. I am convinced that within their game preparation against Real, Ancelotti and Simeone had a plan to contain Ronaldo. I am equally convinced that the team bought into the game plan and was certain it would work. But it didn’t.

Should they have man-marked Ronaldo? Perhaps. But before I offer a suggestion, a brief analysis of what makes Ronaldo (and his goal scoring peers) so effective. They are the best at the Seven Speeds of Soccer, their reading of the game, anticipation and perception speeds, decision-making speeds, movement speeds, and game action speeds are superb. They show up in the spaces between the zonal defenders at the right time ready to strike. Look at the space Ronaldo had for his third goal against Atletico – incredible. It’s not because the defenders were bad, it’s because Ronaldo is that good.

What is required, in my opinion, is a rethinking on how to defend against these exceptional players. I suggest a mixed zonal/man-marking approach.  Play zonal defense everywhere except within 20 m of your own goal. As soon as Ronaldo (and his peers) come within 20 m of the goal, assign one of the defenders as a man-marker, staying tight to the attacker. Have covering defenders in case the “marker” gets beat by one of their trade mark 1v1 moves (check Messi, Robben). As marking and covering defenders are consumed, fill in the zones they are vacating with retreating midfielders. And always be goal side to block the shot.

Coaching pride might prevent such a strategy, but what is better – Munich and Atletico playing a conservative defensive game and advance, or sticking to their system and get eliminated?