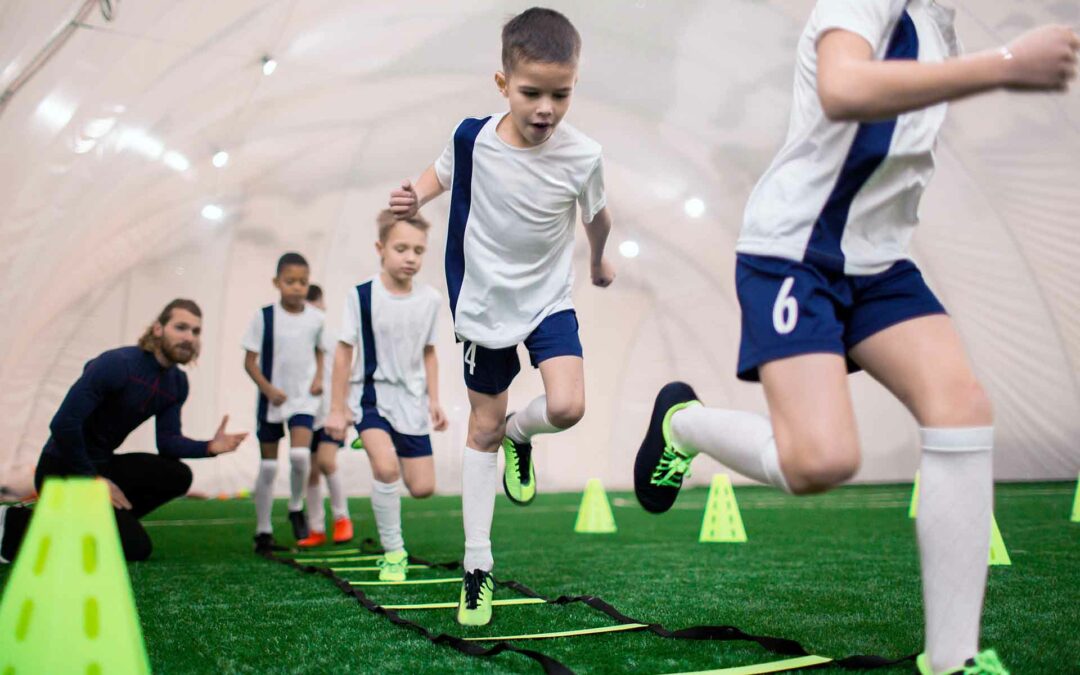 Last week I presented an overview of soccer season planning, the various phases, and how they may differ for various team situations. In this post I will start the review of each phase/segment. I will discuss each phase from the perspective of:

Specific objectives are suggested and examples of various team situations are provided.

The main objectives of the general preparatory phase are:

In all cases I suggest to start with a group meeting to outline the program. In the case of recreational youth/children soccer parents should attend the meeting. Appropriate handouts must be left with players/parents. Contact lists, club/team/organizational policies are provided to all.

For the four pillars I suggest practices and drills to focus on basic skills (such as passing, shooting, goalkeeping, 1v1 moves, etc.), basic tactical elements (flank attack & crossing, switching point of attack, etc.), fitness assessment (endurance, speed, strength), and development of the desired team atmosphere (disciplined or relaxed, fun or competitive, etc.). Play as many small sided games in practice as possible, they could be wide open or functional, such as defense against offense, midfield against midfield, etc.

Coaches must be prepared to keep notes, statistics, and observations on each player – preparing a form in advance will be helpful.

Practice volume should be high and intensity low. For example one or two daily practices with low aerobic requirements in the drills and a low work/rest time ratio.

In competitive environments you do want to scout your opposition so that you can prepare for the future game against them. This scouting can start at any time so try to find out when and where they play/practice and observe yourself or have an assistant observe. Do follow the scouting and privacy rules of the league you play in – it is not ethical to “spy” in leagues where scouting is prohibited.

The length of this phase depends on the circumstance of the team. For university/college teams that only get together two to three weeks before the first competition this phase should be one week. For competitive teams this phase could be two to four weeks. For recreational teams that get together a week before the first game this could just be two hours. The less time available for this phase the more prepared you have to be and the faster you have to be in the analysis of information and translating it into the season plan.